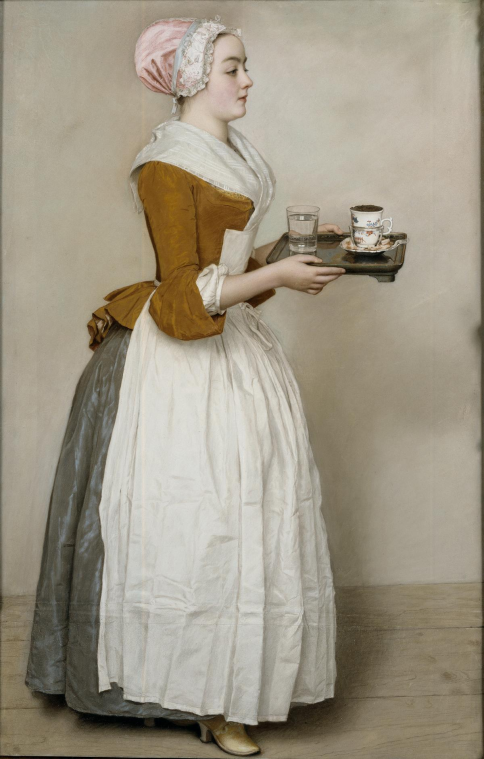 We assume that a corona infection can be effectively prevented by vaccination. Ideally with an antigen that has already been manufactured and that the body itself does not have to synthesize, as is the case with RNA or vector-based methods. The Paul Ehrlich Institute has reported that they cause many of the vaccinated people to become sick and hundreds have already died from it .

The Lübeck vaccination uses a small, trivial antigen which, as expected, does not cause any harm; it induces antibodies against precisely those structures of the virus within the receptor-binding domain with which it binds to the angiotensin receptors of the endothelial cells in non-vaccinated patients. Through this blockage, the antibodies prevent the cells from being infected, and the virus cannot multiply.

Some authorities seemingly do not like the fact that in Germany every doctor is allowed to legally manufacture a vaccine himself and administer it to his patients by adding an antigen to an adiuvans in his practice. The authorities are trying to construct a threatening backdrop, with the help of a badly informed sensational press. But even the state has to abide by the applicable laws, in this case for the benefit of the population willing to vaccinate. However, the doctor is not allowed to sell the vaccine to third parties.

Throughout Germany, several doctors have legally used the Lübeck method over 700 times; in no single case has anyone become sick from it, yet protective antibodies in high concentrations have formed in over 95% of those vaccinated and in the majority cytotoxic T cells.

According to the Lübeck concept, vaccinations are usually carried out three times: on day zero, then once again after 14 days and finally after four weeks, it doesn’t really matter.  The antibody concentration is then measured after a further 14 days, because blindly trusting that immune protection has built up would be a sign of a lack of care. Over 95% of patients have now been found to be immune to corona virus. Persons with a low antibody titre are revaccinated once or twice.

The vaccination is administered intramuscularly, preferably in the deltoid muscle. And not subcutaneously, since the arm will occasionally swell a little more after the third vaccination. Do not forget to pull the plunger back a little after the puncture so that the suspension does not get into a blood vessel – this only happens every thousand times, but the antigen would be diluted by the blood to such an extent that the immune system would not perceive the vaccination.

Our picture from Jean-Etienne Liotard: Antigen and Adiuvans – only when the two have been mixed, does a vaccine exist.

This translation was kindly provided by Peter Robinson